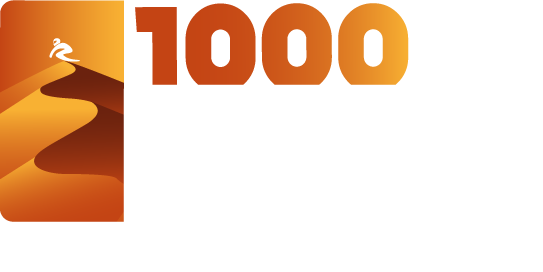 If your daily goal is to push your limits, if your dream is to achieve what they call the imposible, or if in your DNA the word adventure is written, we are delighted because you have arrived to the right place.

Adventure, testing the limits, and safety are the essential values of the 1000 DUNAS family. A human-centric team which has an objective, prepare you to show the best version of yourself.

And how to do it? Through our annual driving and navigation courses in the 1000 DUNAS SCHOOL or experiencing our events on GRXRAID and the 1000 DUNAS RAID.

Your team is waiting for you. WILL YOU JOIN US?

The Granada Raid transports you to a place reminescent of ancient desert nomads, the territory of Granada.

It is a 6 day adventure for trail and rally bikes, true to our demanding navigation regiment with road maps prepared by Miguel Puertas and Romano Caviglia which you will discover via GPS and ROADBOOK.

A raid of five stages for you and your bike. Under the wing of a self-sufficient race organization that will let you discover the mysterious and diverse territory of Granada.

An experience where you will find, once again, the freedom and silence of sleeping under millions of stars in the GRXRAID traveling camps. DO YOU FEEL IT?

Miguel Puertas is a jet pilot and lieutenant colonel in the Spanish Air Force. His aeronautical training of more than 3.000 flight hours has been transferred to the world of raids, generating a unique system of education within your reach.

A system refined after his years of adventuring, his eleven Dakars as a pilot and his three years as sports director and ideologist of the Himoinsa Racing Team. A tenure that led his pilot Gerard Farrés to the podium of the 2017 Dakar and to the Himoinsa crew becoming the best private team in the world.

Get started, learn and evolve in a premium environment, unique and exclusive to our territory, Granada.

Welcome to the safest raid in the world!

For the RACERED 1000 DUNAS RAID team, speed is not the determining factor of an adventure, but rather navigation, endurance and race strategy. Concepts that open a new era of raids created by our team.

The RACERED 1000 DUNAS RAID is a 7 day adventure starting and ending in Granada which explores the ancient berber territory and culminates across the crown of the 13 Merzouga Desert super dunes.

An exclusive competition for motorcycles that fits any level of riding with six categories: CLASSIC, TRAIL, HARD TRAIL, ADVENTURE, PRO and ELITE. WHICH WILL YOU CHOOSE?

Attention to the participants 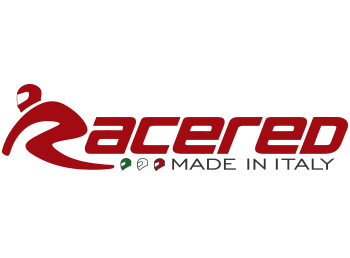 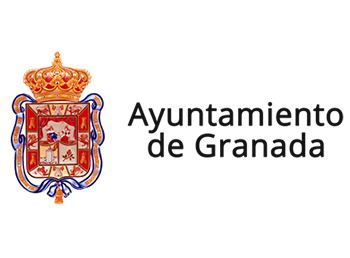